No items found.
Product is not available in this quantity.

No items found.
"Last night, we went to a church in Carmel where a guy named
Jim Martinez was playing very contemporary jazz versions
of religious hymns. They were great."
Clint Eastwood

Pianist Jim Martinez, based in the Sacramento, California area, began his musical career at the age of four, receiving 18 years of classical training. He has amassed a list of musical accomplishments encompassing nearly all styles of music.
‍
Martinez, 54, is a Steinway Piano Artist and has performed/recorded with Jazz notables Lionel Hampton, Christian McBride, Roy Hargrove, Cheryl Bentyne (of the Manhattan Transfer), and many others. His performances have taken him from New York to Sydney, Australia. Martinez worked as pianist/musical director for Joan Rivers and Bob Newhart at Harrah’s in Lake Tahoe. Jim’s annual jazzy holiday concert, “A Charlie Brown Christmas,” has beenfeatured with symphony orchestras around the US, from California to Florida.
‍
Jim has thirteen CD's to his credit as a leader. Four of these are “Jazz Praise,” his arrangements creatively combining church hymns and jazz. His 2015 CD, “Good Grief! It’s Still Jim Martinez - A Tribute to Vince Guaraldi, Charles Schulz & Peanuts” peaked at #10 on the national radio jazz charts, and was on the JazzWeek charts a total of 26 weeks.
‍
Martinez recently completed his first music book of Jazz piano/hymn arrangements for Hope Publishing in Chicago. Jim is also the founder, Executive and Artistic Director of the Roseville Jazz Festival, which takes place annually near Sacramento, CA.
‍
Clint Eastwood, in the Los Angeles Daily News: “We went to a church in Carmel where a guy named Jim Martinez was playing very contemporary jazz versions of religious hymns. They were great.” Dave Brubeck wrote, “I have just listened to “Amazing Grace” with the five-four beat that you brought to my attention, and thought that it worked quite well. Your playing and all the musicians, including your vocalist, sound wonderful.”

Dec. 28, 2019 "The Music from 'A Charlie Brown Christmas' with The Dayton Philharmonic Orchestra 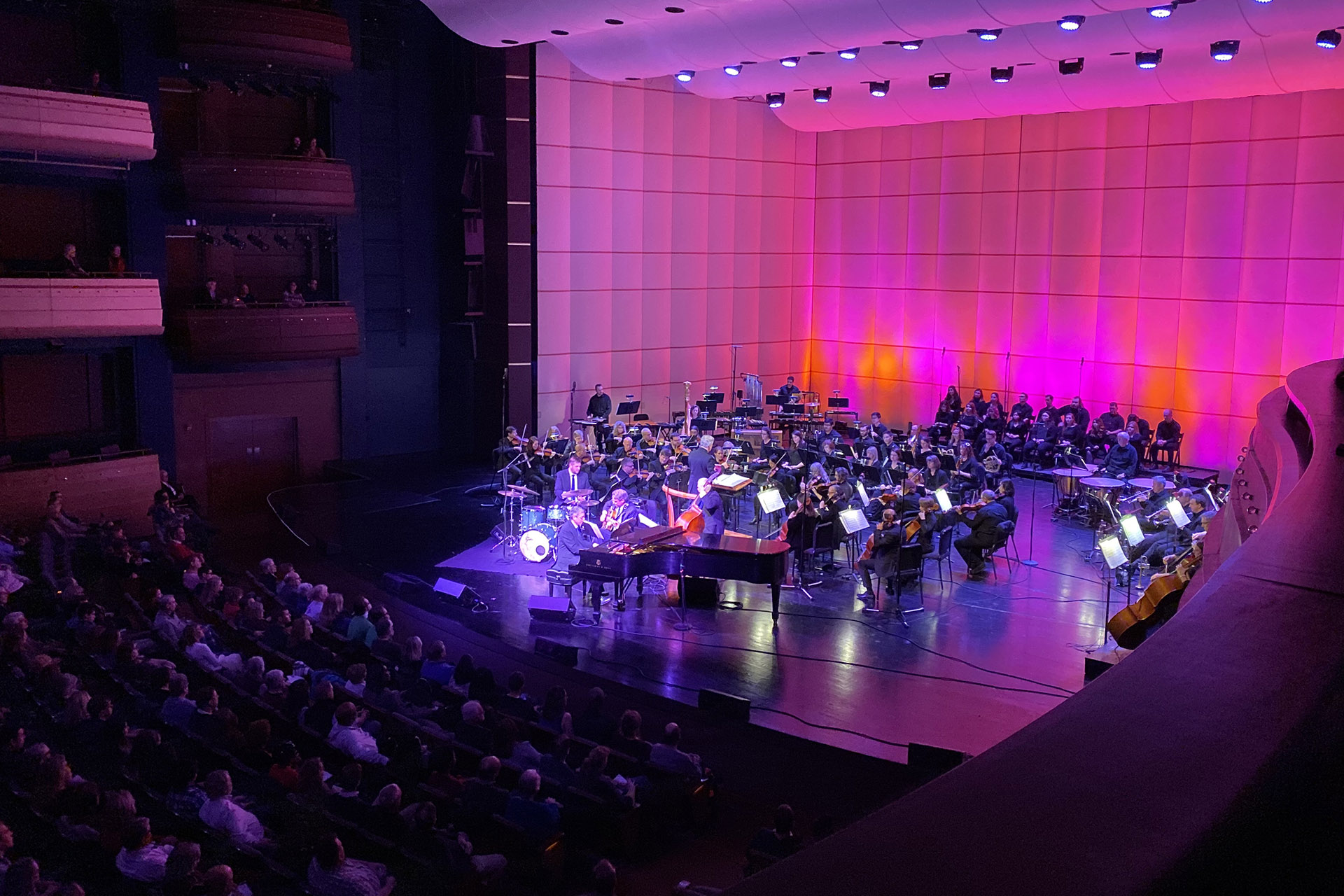 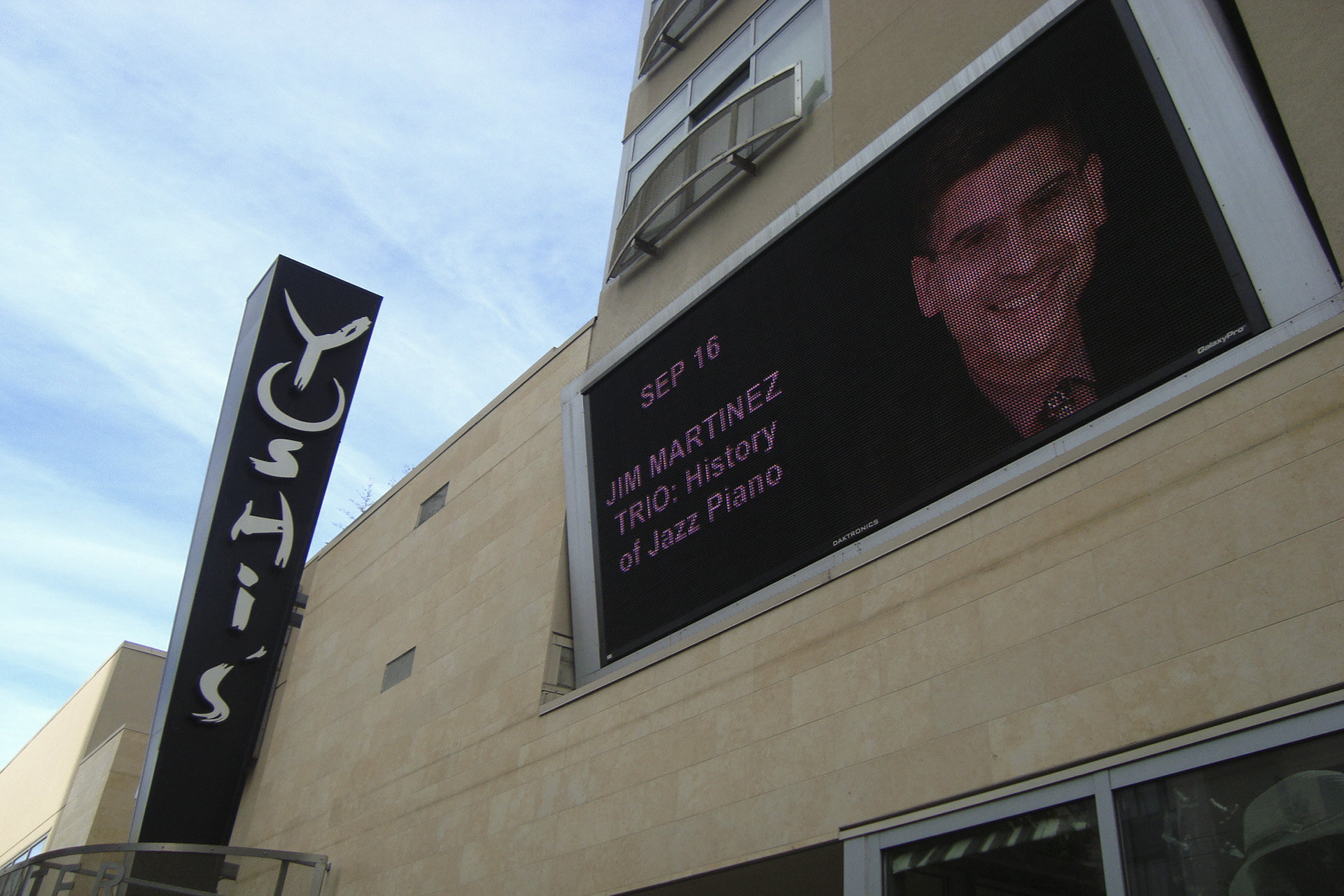 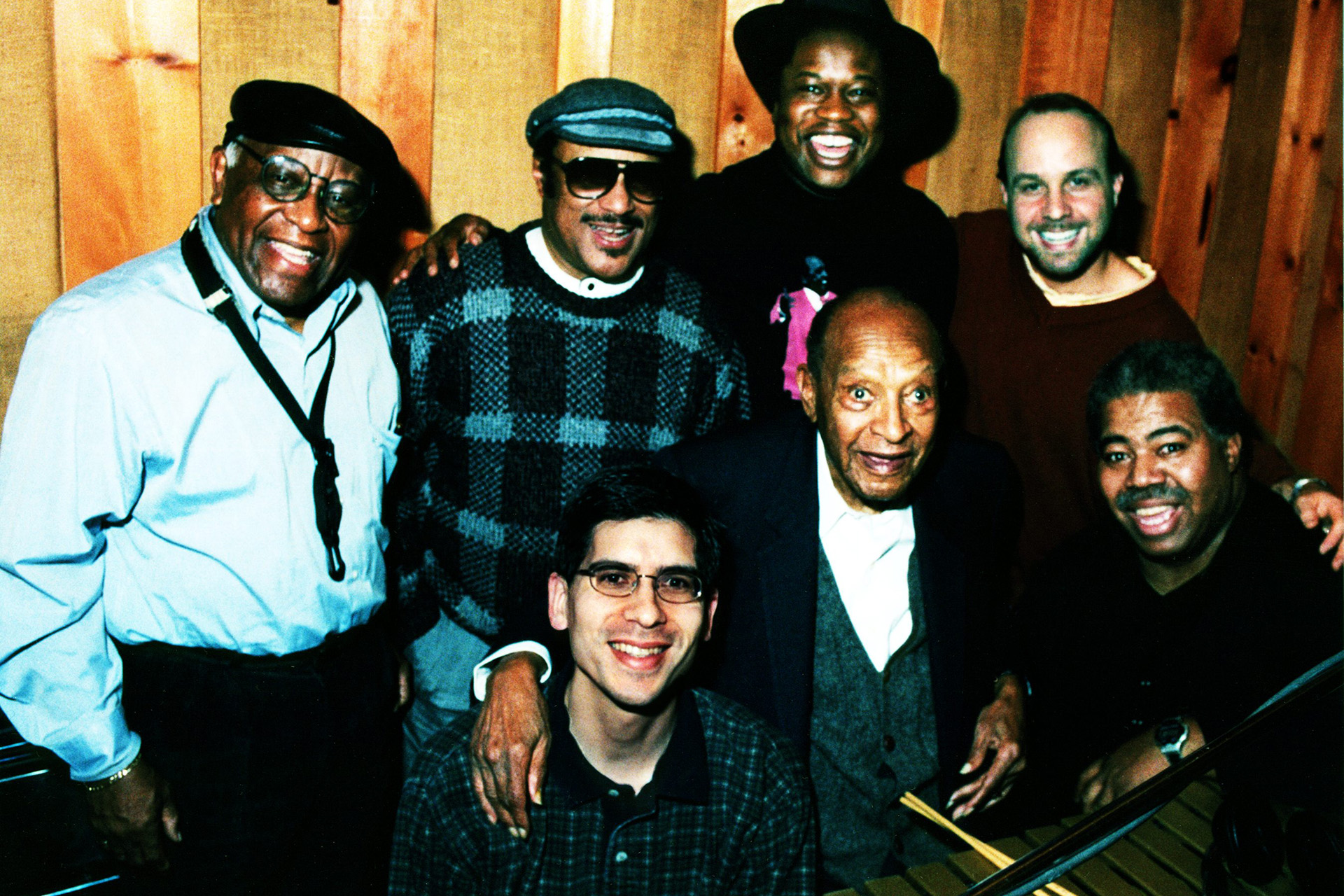 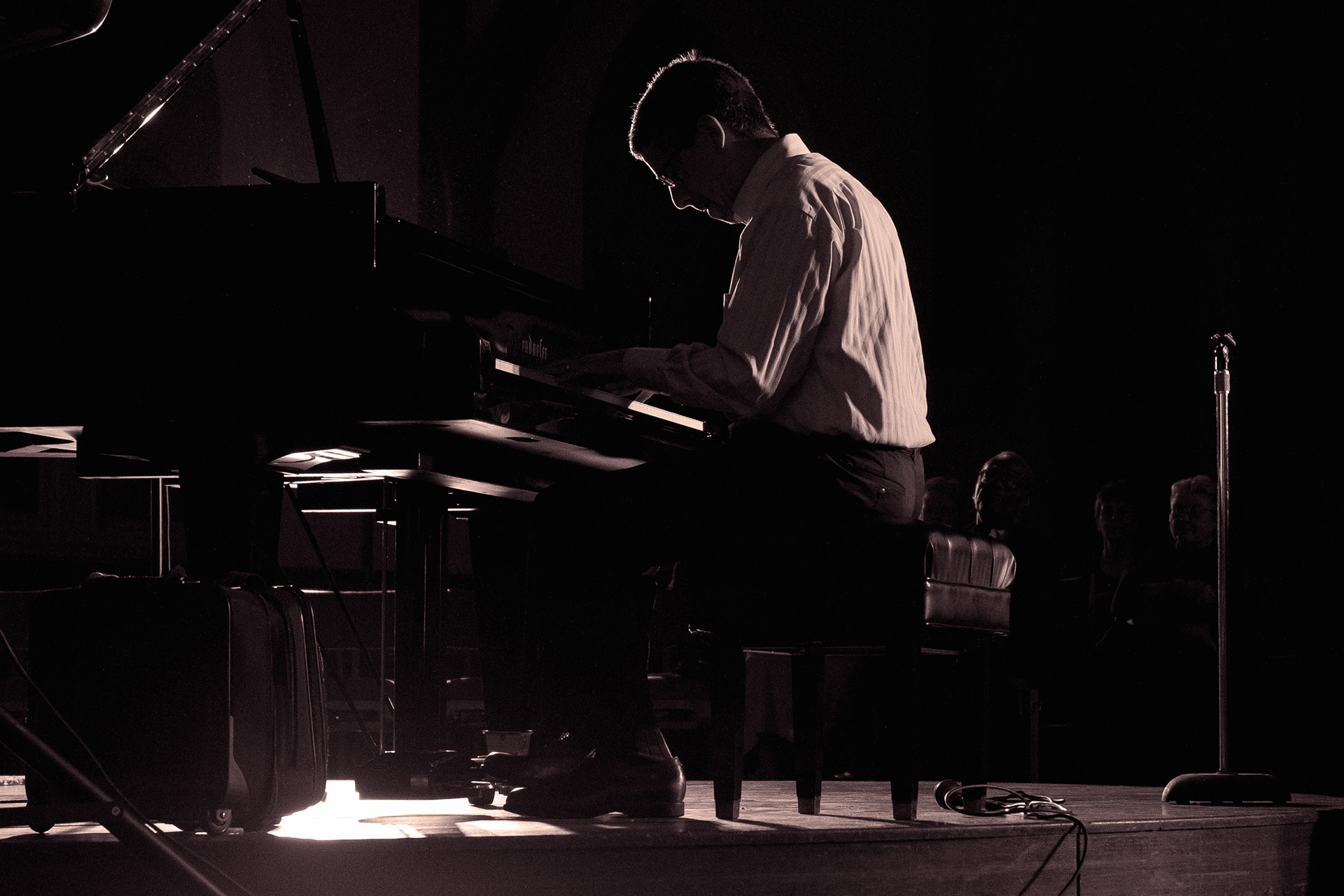 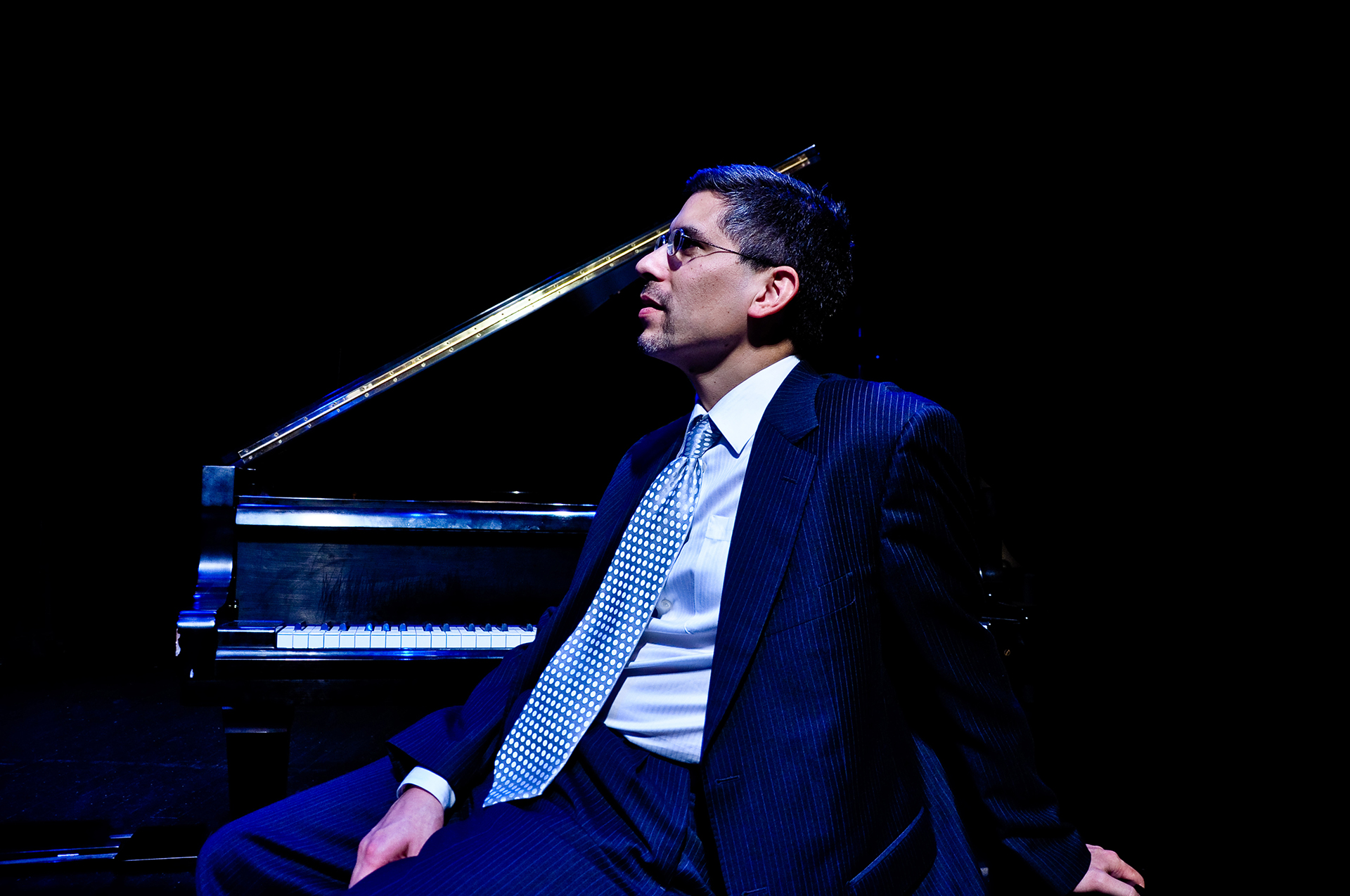 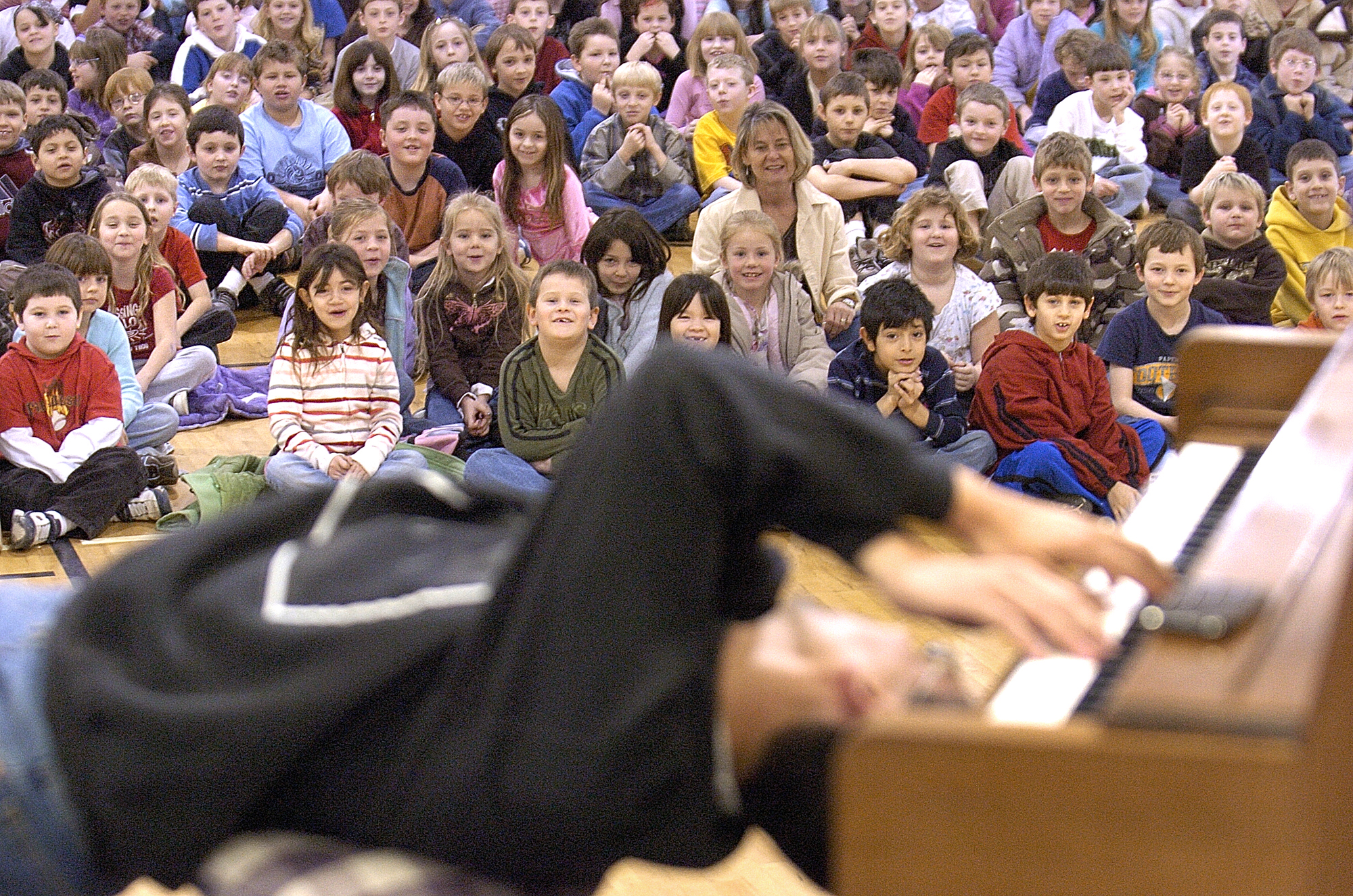 Thank you! Your submission has been received!
Oops! Something went wrong while submitting the form.
Booking EnquiriesPress Enquiries